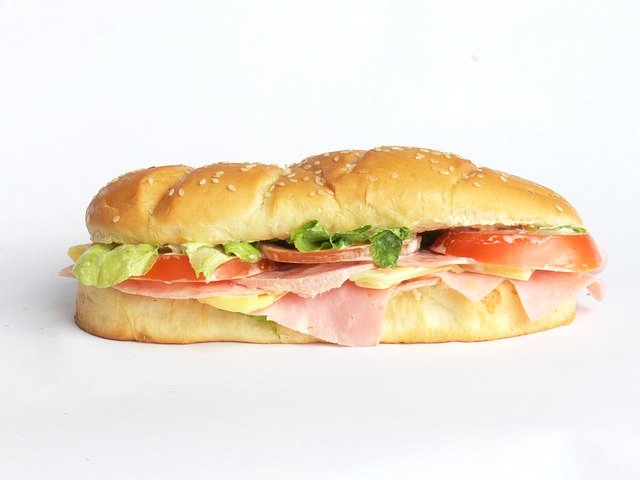 Nurses, doctors, and other hospital staff serve as the front line defense against the novel coronavirus outbreak. Through their tireless work, thousands survive the harrowing experience of severe covid-19. As such, many have come out to support their heroic efforts. One such man decided to act on his gratitude by donating 5,000 sandwiches to the workers at University Hospital in Cleveland.

The procedure went off without a hitch. During his stay, Coury remarked how diligent and hard-working the staff at University Hospital were. “It just moved me,” he told CNN.

After his successful surgery, from which he recovered and requires no additional treatment, he decided he wanted to help. That’s when Coury turned to his brother-in-law, a Subway franchise owner, for assistance.

Ghazi Faddoul, Coury’s brother-in-law, saw a steep decrease in sales across his Subway stores located across Northeast Ohio. He closed one and slashed hours at the others. In a move helping two groups out with one gesture, Coury bought 5,000 sandwiches, funneling some money into Faddoul’s business while offering a thank you to hospital staff.

Therefore, Faddoul brought a number of employees on and across 5 stores they produced the 5,000 sandwiches. They worked 12 hours overnight to complete the job. Coury and his family helped, as well.

From 10 pm until 10 am, they assembled the subs. Then, on Tuesday, they showed up with lunch for University Hospital. Subway employees held up signs thanking hospital workers as they unloaded the van.

Faddoul said the people at the hospital expressed deep appreciation. “They truly are amazing,” he said.

In addition to this round of donations, Faddoul’s Subways stores donate over 500 meals to homeless shelters and nursing homes. He expects to deliver another 1,000 next week to the hospital again.