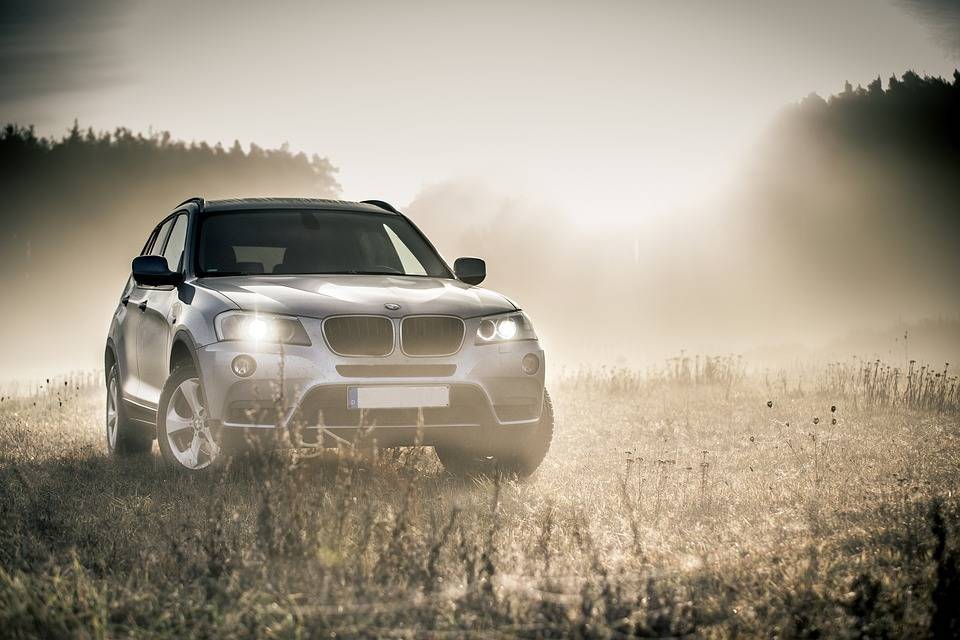 Bigger vehicles are better vehicles… or at least that might be the motto for automobile buyers in Northern Ohio. The auto sales of SUVs and trucks are at the top of the sales for automobiles, according to the Greater Cleveland Automobile Dealers’ Association. The president, Lou Vitantonio, stated: “Sales of SUVs and trucks continue to carry the sales load. This is the result of current consumer preference and low operating cost, including fuel pricing.”

Basically, gas prices have lowered, and fuel efficiency is getting better with new cars. As a result, customers are favoring the bigger vehicles like SUVs and pickup trucks. This is true for many companies, including Classic Chevrolet in Mentor.

Apparently, the biggest seller last year was the Chevy Equinox. The General Manager, Mark Carroll, talked about the increased sales. He stated: “With a redesign and Chevy incentives, people left the small sedans and went up to the SUVs and the Equinox, in particular.” Sales went up at both the national and local levels.

In fact, Vitantonio stated that auto sales have been up in general for the last few years. He said that its “been on an upswing since 2010.” While it may begin to drop soon, as the market tends to do, the gas prices may keep the business going strong.

For prospective buyers for this year, he makes a few suggestions. He stated: “Identify what your needs are for a new vehicle, set a budget and decide on whether you want to buy or lease. Research the current offering of vehicles that are available.”

He also talked about the increase in technology, which may impact decision making with buying new vehicles. He said: “There are a number of new technologies that you may or may not want in your new vehicle as well.”

For now, it is clear that the larger vehicles are still popular in Ohio… but will that change in 2019? What kind of car are you driving this year?

“Widespread” Flu Cases in Ohio; 401 Hospitalized During First Two Months of the Season

The Unique Challenges of Heavy Hauling