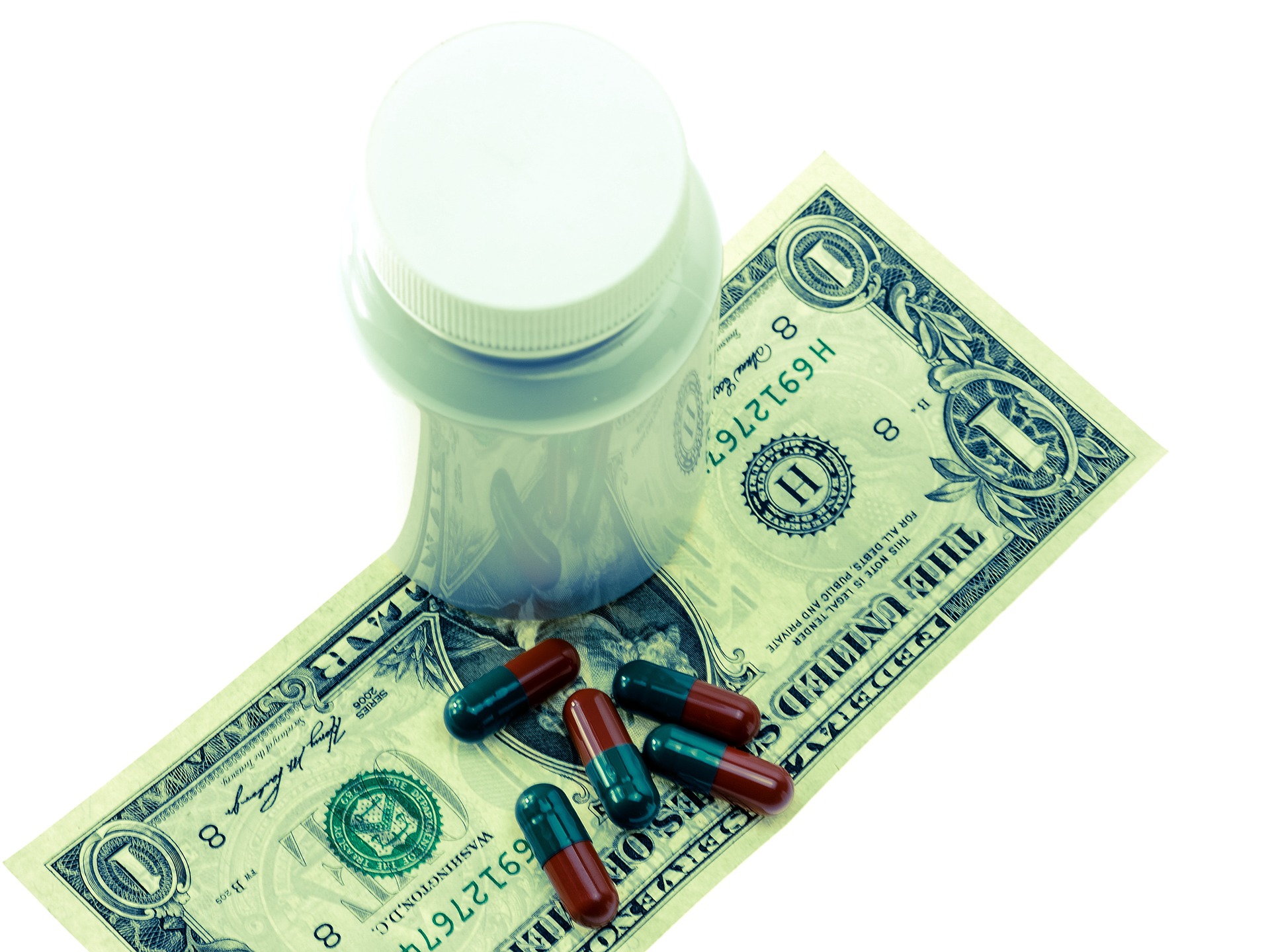 The Buckeye State House passed a bill that would allow lawmakers to rescind public health orders issued by Governor Mike DeWine. In addition, to The Buckeye State Department of Health. In fact, it was put through quickly out of committee one year to the day from when the Corona Virus pandemic began in the Buckeye State. Then, it was moving onto the House floor where it passed on party lines.

Republican lawmakers’ latest in a year-long attempt to rein in Ohio Gov. Mike DeWine’s authority to issue public health orders during the pandemic passed Wednesday in the House. It faces an affirmative veto by the governor.

GOP lawmakers made several changes to the Senate bill that would close loopholes for governors to come and local boards of health to give emergency orders. This occurred in recent committee hearings.

Lawmakers can rescind any order is one of those changes. The rule issued in response to a state emergency on the day it declared through a concurrent resolution.

Statewide elected officials administrative departments and state agencies would involve the change that encompasses any order.

The most important change for DeWine is not allowing an executive from reissuing an order or rule for 60 days. It was an increase from the version of the bill that passed in the Senate, that contained a 30-day window.

“Over the last year really, I have heard a lot in the last couple of months, about checks and balances,” Rep. Allison Russo, a Columbus Democrat, said on the House floor. It far from being balancing legislation.”

Governor Mike DeWine Has a lot of Fight in Him

DeWine, a Republican, had said he would vote any bill that would make it hard for him or the health department to issue emergency orders to curb the spread of the Corona Virus. In December, he made good on that promise in December when a comparable Senate bill moved through the House and Senate thereby landing on his desk.