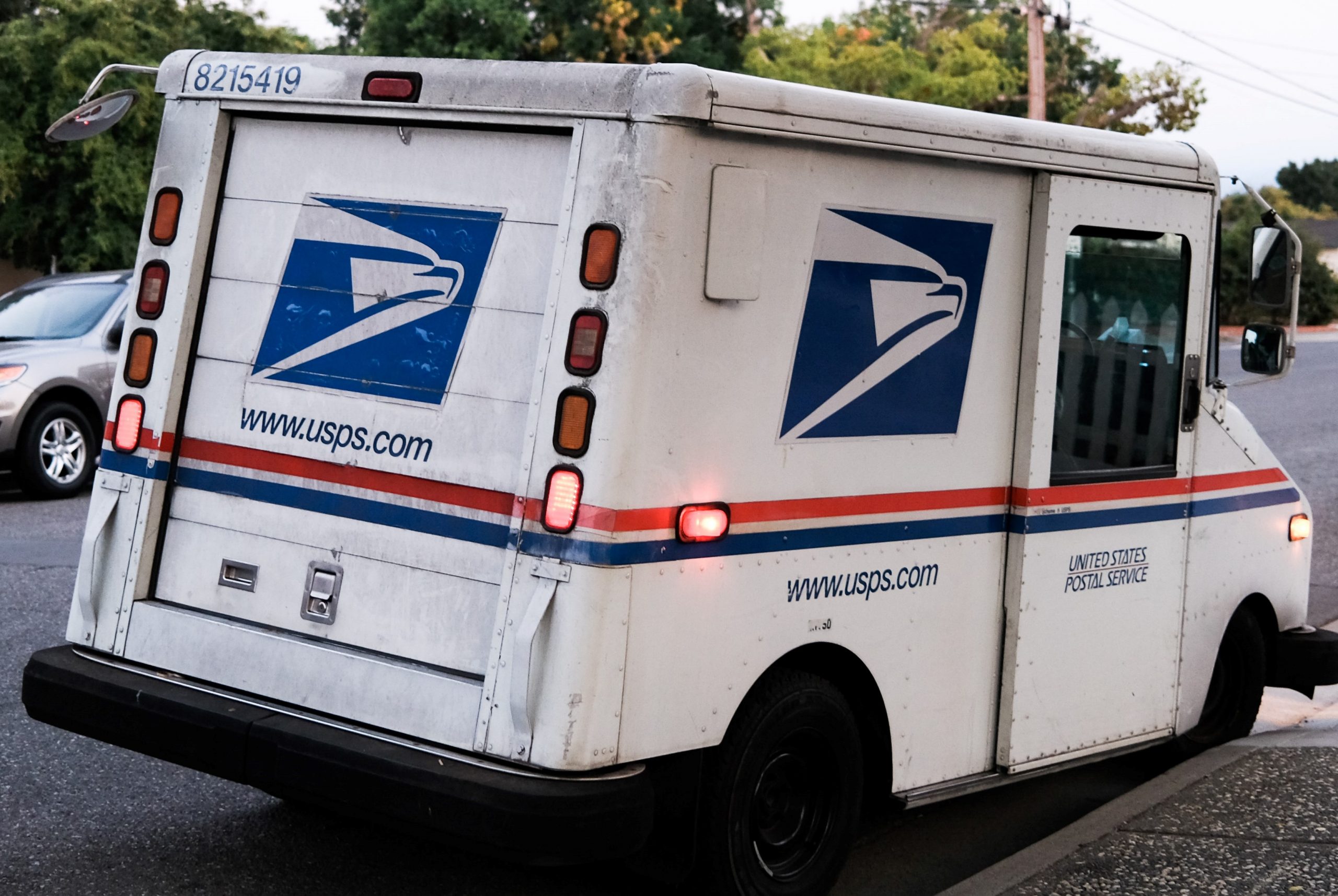 This past weekend, truckers have had it tougher than ever before. And you would think, for all the good that the USPS does for our American society, that they would be able to properly serve us as an American people. How UnAmerican do you have to be to not do at least that? Apparently as much as someone who works in the post office.

They were supposed to — “they” being the truck drivers — drop off and pick up shipments to USPS the whole weekend. But it would appear that nobody actually showed up to give said packages to the truckers.

An individual by the name of Fronrue Tarpeh had this to say, regarding truck drivers waiting for the Post Office. “They’re not going to get them on time.” She continues by stating that it’s an unequivocal amount of work. The post office is doing dirty deeds. They have to go ahead and make it happen for the truck drivers that are sacrificing their hard time just to do this job.

But that’s not all that the USPS hit them with. Apparently, the Postal Office has more than a card up their sleeves. A whole envelope, if you will. The following states:

“The Postal Service is experiencing significant volume increases, while at the same time employee availability has been reduced due to the impacts of COVID-19. We are flexing our resources to process and deliver the mail as quickly as possible. .”

Sure there are delays. This year has been chaotic enough. But truth of the matter is, if you don’t own up to your mistakes, you are the mistake. Pay up.