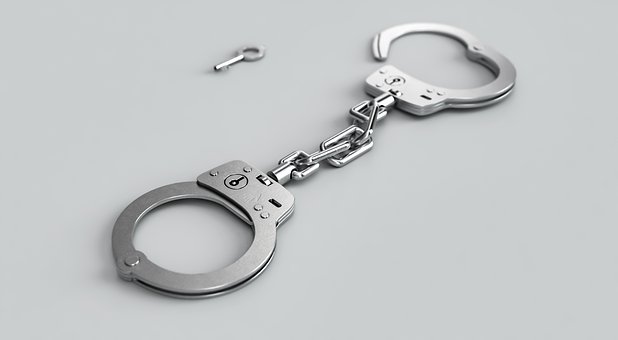 CLEVELAND, OH – The suspect involved in the fatal shooting of a 6-year-old Cleveland girl has been identified. The 21-year-old man was arrested today in connection to the shooting that occurred in Cleveland’s South-Colinwood neighborhood last month. The U.S. Marshals and Cleveland homicide detectives were enlisted to help capture the suspect.

Furthermore, the accused Raysean Howard, has been charged with aggravated murder, as stated by Cleveland Municipal Court records. Moreover, the shooting occurred on October 5, within the 1300 block of East 171st Street.

According to an arrest warrant issued Wednesday morning, 6-year-old Lyric Melodi Lawson was sleeping inside her home when it was shot up with bullets. Allegedly, Howard drove by and opened fire with a rifle, and Lawson’s home was hit in the process. It isn’t known whether or not the home that Lawson lived in was a specific target.

As a result, Lyric was struck in the head by one of the bullets that pierced through the house. The young girl was rushed to a nearby hospital. However, Lawson was later pronounced dead.

The 6-year-old Cleveland girl and her mother lived with the mother’s sister in the house where the crime ensued. Lawson is described by family members as having a bubbly personality that touched many lives.

Apart from this, Howard has a preceding criminal history. According to court records, he has been previously arrested on charges including drug abuse and drug paraphernalia.

Furthermore, a GoFundMe page, ‘Justice for Lyric-Melodi Lawson’ has been set up in Lawson’s honor. Although, it will never heal the void, the family says the GoFundMe will help them recover and bring some level of sanity and peace back into their lives.