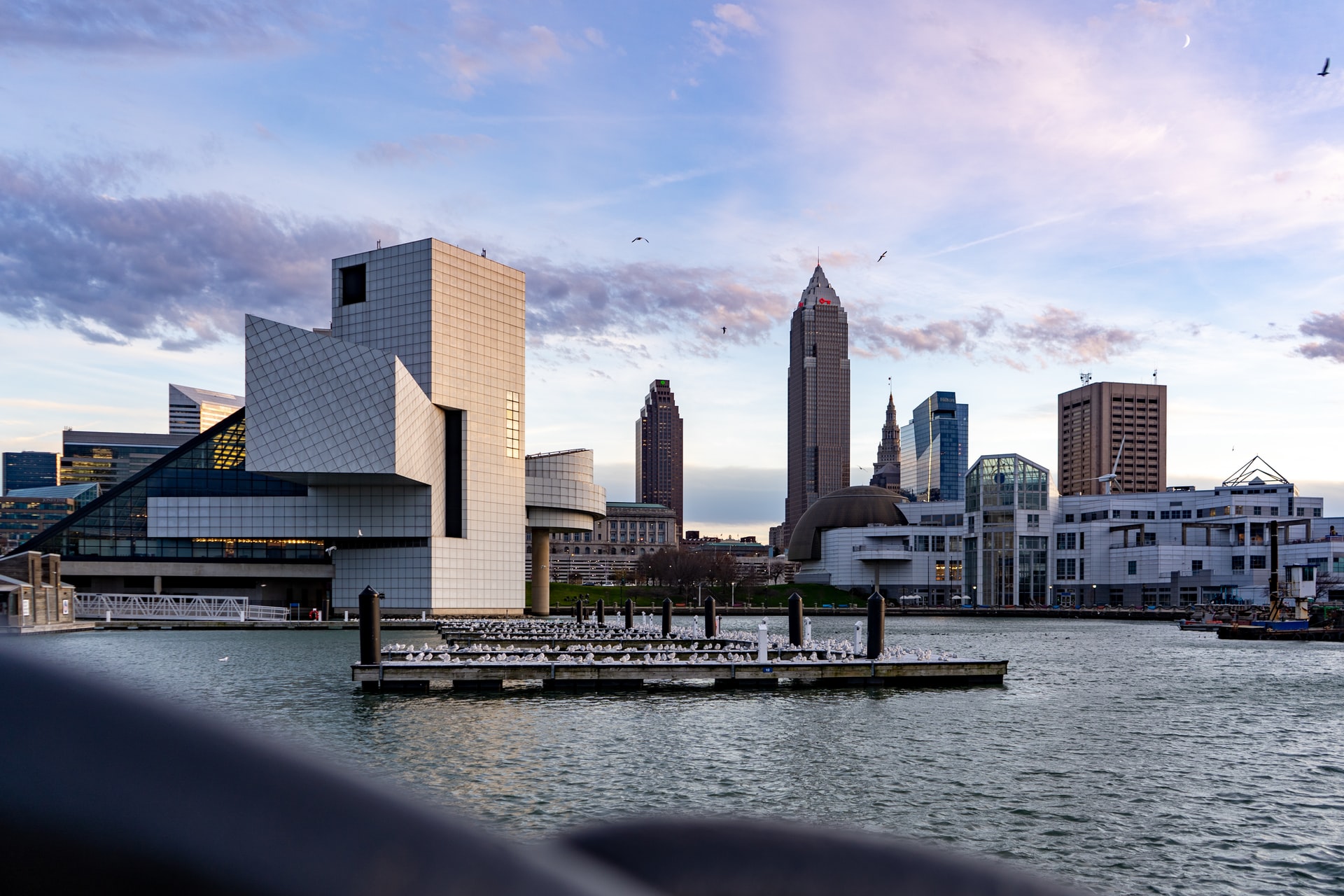 The stimulus money that is federally funded has been approving for four community and economic development projects that were part of Mayor Frank Jackson’s omnibus plan for spending in the Midwest state.

The Cleveland City Council has approving legislation last week. It was to authorize Jackson’s plan for public safety. Therefore, since some council members have been to seek in the process of ordering ambulances and thus also other vehicles.

City leaders have quietly introduced standalone pieces of legislation. This has occurred in recent weeks. There are several proposals in Jackson’s original plan. On Monday, the Council’s Committee of the Whole heard the new legislation for the first time. However, it has heard multiple presentations on these projects over the last few months.

The Projects are Listed below:

Allen Estates – $3 million: The money would help pay to construct a building with 72 apartments and storefront space in the Hough neighborhood.

Hitchcock Center for Women – $2 million: The city’s stimulus money would go toward a $9.4 million project to construct a new residential treatment facility on Ansel Road in the St. Clair-Superior neighborhood.

NEON – $2 million: The stimulus money would go toward the Northeast Ohio Neighborhood Health Services, or NEON, mostly for $1.4 million in programs including mental health services and more.