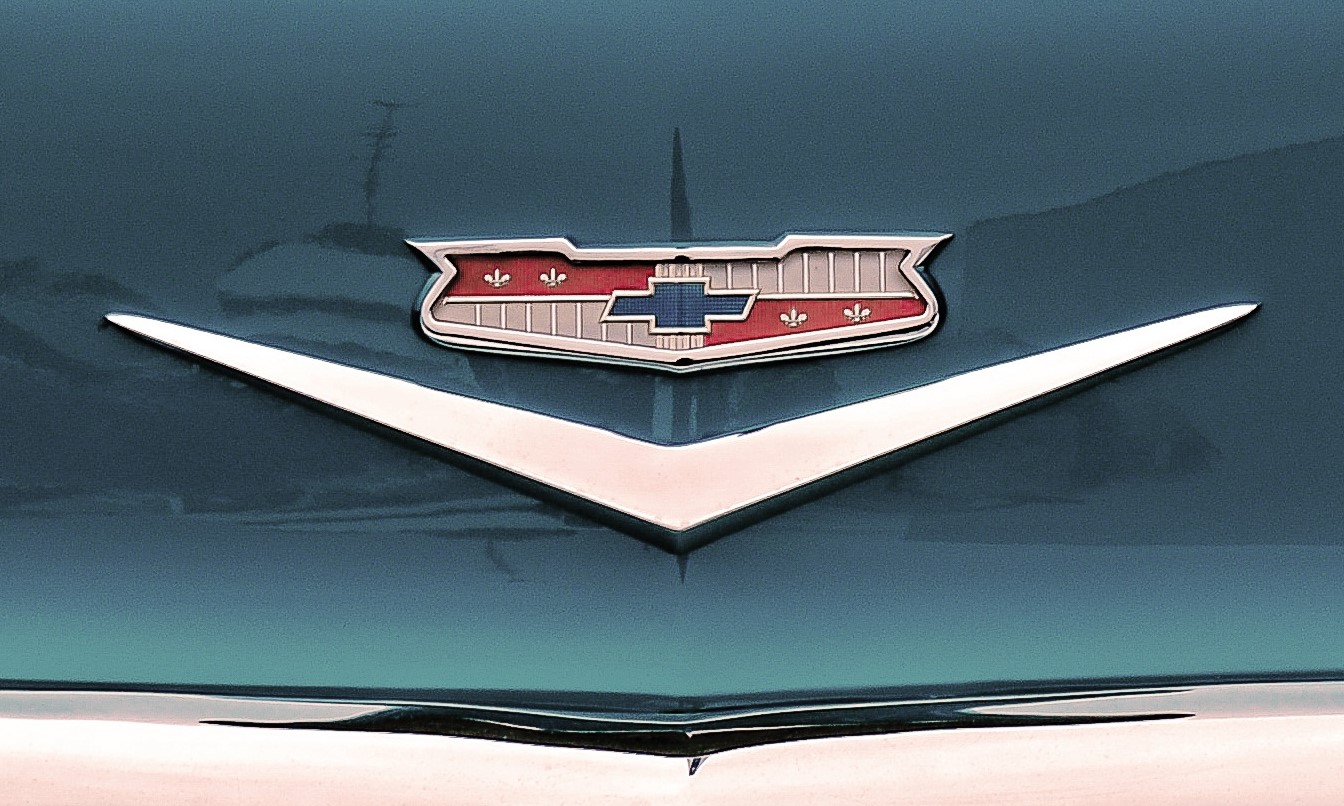 In an announcement, General Motors has made it loud and clear that not only will they build a Chevrolet Silverado Electric Pickup at Factory Zero, but that the Silverado will be able to range about 400 Miles on one charge. Isn’t that swell? Stupendous? Absolutely astounding? I hardly could believe it myself when I read it. The pickup is certainly one of the more memorable vehicles Chevy has had in their possession. Additionally, the Silverado happens to be undergoing a big rivalry. Because guess which vehicle from the General Motors line will be built right next to the Silverado?

That’s right. The GMC Hummer EV. Since it’s comeback, that versatile vehicle has itself been making a whole tone of buzz. Being that it has the very tenacity of crab walking, all-terrain climbing and a roof to die for.

Getting back to the Silverado

It’s said that this electric pickup truck will have 400 miles of range. It’s designed from the ground up to be all-encompassing as a major user of the Ultium battery. Combined with the drivetrain technology, General Motors has made mention that the newer editions may be expansive in their own right, even aiming at commercial centers.

Furthermore, the Silverado is supposedly even cheaper than the Hummer EV. And certainly will enter in the running against other fierce competitors like Tesla, Ford, and Rivian.

To see where the Silverado will enter production in the near future is still yet to be seen but it likely will be a major surprise.

To think about it, Silverado is an earnest aspect of the Chevrolet brand. Without such confidence in their flagship model, how else would the Chevy model be able to advance in future instances?

It all just seems to me that this is the most idyllic of times for there to be a Chevy on the market.

Amazon HQ2 Project Does Not Include Cleveland