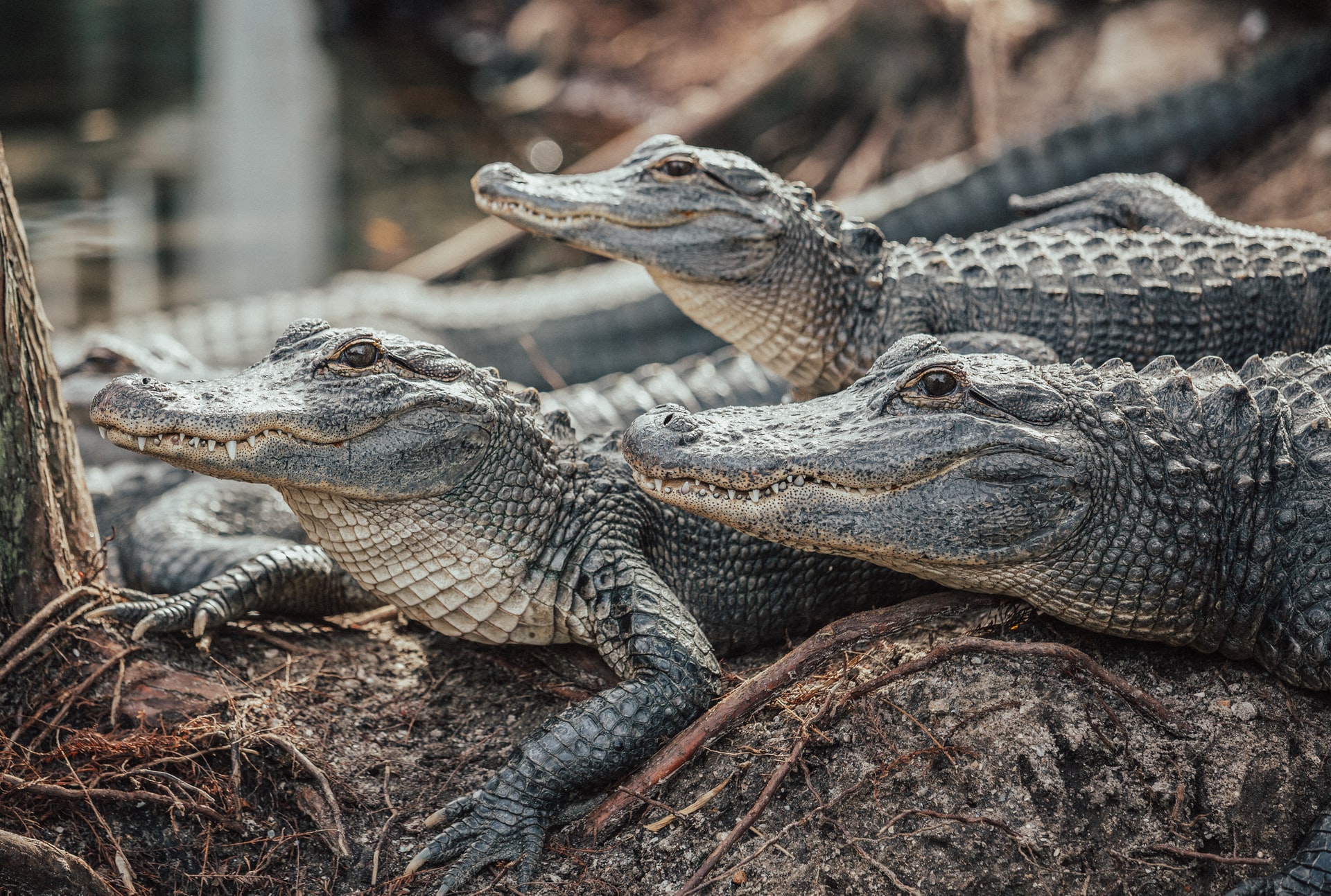 Senate candidate in a Midwest region is pushing tough anti-refugee messages against Afghans and others. The candidate is the grandson of refugees from Europe. They settled in the local region area with the aid of at least two resettlement organizations. This is in the years following World War II. A former state treasurer is running for Senate for the third time. Josh Mandel is coming under fire for tough anti-Afghan refugee messages.

He has said this in the weeks since the chaotic U.S. withdrawal from Afghanistan. The U.S. and almost two dozen other countries have evacuated tens of thousands of Afghans. Moreover, Mandel has referenced “alligators” (that is gross and disgusting!) in tweets about refugees and said several many become terrorists. He has also said “zero” refugees should be let into the U.S. He is claiming (possibly falsely, fanning fans of this immigration crisis further!?) Afghan refugees will bring “COVID-19” and “child brides.”

He has also questioned “how many” Taliban fighters were on planes that left for the U.S. from Afghanistan. Resettling 60,000 Afghan refugees in the United States is what the Biden administration says it plans on doing.

“Moreover, to all those journalists out there cheering on the welcoming of Afghan ‘refugees’: You can keep feeding the alligators, but sooner or later, you will be eaten as well,” Mandel from Ohio wrote in one tweet. Those comments, in addition, to the tweets that do draw a comparison from vaccine mandates to the Holocaust (there may be more than a grain of truth there), have drawn some fierce backlash.

Josh Mandel, in fact, did attack President Joe Biden after the President did announce he was increasing the number of refugees allowed into the United States.

Mandel wrote on Facebook that “Biden did announce he is quadrupling the refugee cap from 15,000 to 62,500,” He went on to say it was “It is Un-American to use taxpayer dollars to resettle foreigners into the country because we have almost 40,000 homeless veterans in the U.S. on any particular night.”

“Biden announced he’s quadrupling the refugee cap from 15,000 to 62,500,” Mandel wrote on Facebook. “It’s un-American to use taxpayer dollars to resettle foreigners into the country when we have almost 40,000 homeless veterans in the US on any given night.