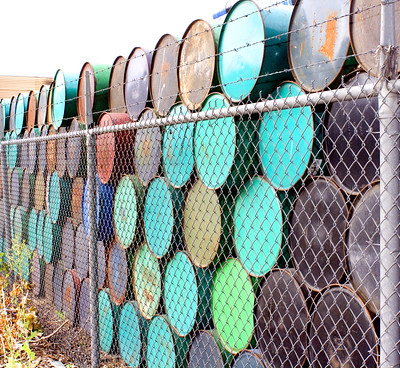 Oil has been hit extremely hard due to the COVD-19 stay in place protocols. Now that individual states are reopening, the industry has seen a slight uptick in sales.

Prior to COVID-19 Saudi Arabia and Russia went toe-to-toe with each other. Both countries wanted to lift the current restrictions on how much oil they could produce. This sent other industries into competition mode. The results were that every big oil company was producing more oil in order to compete with the market. This worked in theory and would have continued until COVID-19 hit.

When the pandemic hit the globe, countries and states were told to shelter in place to ride out the storms. This meant that extremely limited travel was suggested. Airlines were shut down, various commuter traffic halted and for the most part, not many drivers were out on the road. All across the U.S., people weren’t using gasoline at all.

With the high supply and low demand, the industry took a nose dive. It was hit so hard, that even a 10% decrease in production did nothing to help either country.

Now that we have been 2+ months under stay-in-place, the issue is looking…still pretty grim. With reports of 2,000 dying in the US per-day, many states who have been less impacted are starting to open up. This has led to many going back to work and driving again. Thus the demand for fuel is starting to pick back up.

The Price Will Be Low For A While

The oil industry has been producing so much fuel that they have had to pay other companies to store it for the time being. In order for things to smooth out again, the oil that has been produced needs to be sold. With restrictions *slowly* loosening, the cost to fill your gas tank might below for a while.

This is good for consumers, but bad for business. Today the oil industry has seen an uptick, but that will be a slow and steady climb back to the top.

How Can Ohio Improve its Public Transit?

Porsche Cayenne Gets A Makeover for 2024