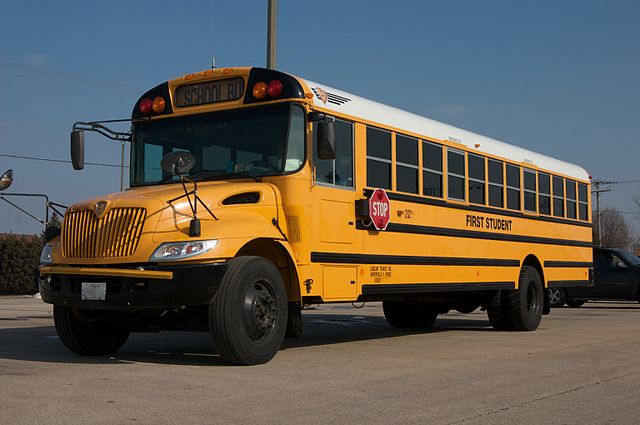 Cleveland, OH – Ohio educators are fighting back against both Trump and Betsy Devos as they continue to push for reopening schools.

The United States is one of the worst-hit countries during the global COVID-19 pandemic. From the closing of bars and restaurants to public buildings, the effects of the pandemic are widespread.

While the country desperately tries to tackle the virus, many government officials – namely Betsy Devos and President Trump are urging schools to reopen. They have an incentive to force schools to reopen – cut funding.

While many schools are opting for virtual lectures in order to remain safe, the government is going against public safety standards and is threatening the lives of thousands of children.

Well, Ohio educators are pushing back against the reopening of schools. Instead of complying with the government, they are pushing to collect from the Heroes act.

These educators are pushing for another round of the $2.1 billion dollar stimulus package.

Ohio Educators Are Not Backing Down

“Some of our schools in Cleveland didn’t even have soap in the bathrooms because they couldn’t afford it to stock it all the time,” says Melissa Cropper, President of the Ohio Federation of Teachers.”Whether the (feds) take the money or not, the rhetoric is dangerous.”

Throughout the country, countless schools are fighting back against the actions that the Trump administration. These put not only the children at risk but also the families. For many parents, having their kids go back to a public area seems terrifying.

“It’s just not the right time,” says Cheryl Leverrette – parents of a 14 -year-old who wishes to remain safe.

While states are pushing against reopening – others are more than willing to risk the lives of many of their students. Arizona, Texas, and Florida are keeping with the system to put children in school despite the threat it poses to them.