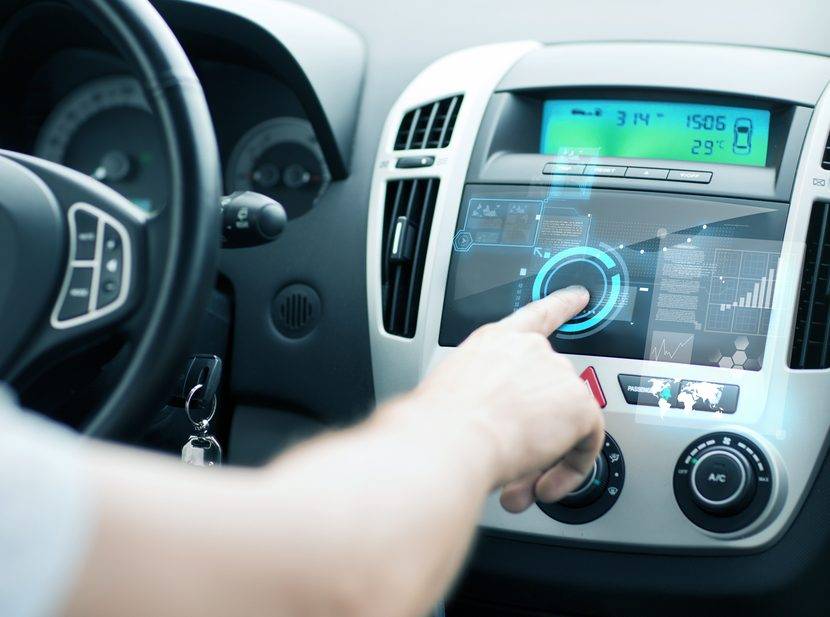 Car manufacturers are always searching for new ways to make driving safer for the driver. In the nearest future, emotion detectors will look for signs of annoyance. It will show the emotion’s first signs with which will avoid the driver to get in an accident. Driver’s facial expressions will be able to be read using just a little-embedded camera. But are these new face monitoring cameras good for society?

Scientists at EPFL (Ecole Polytechnique Federale de Lausanne) in Switzerland developed a specific system. It will be able to detect such emotions like sadness, anger, annoyance, fear and much more. They believe their system will be also used in medicine, gaming, and marketing.

“We understand that in addition to being tired, drivers may have some serious emotional state. It can be a huge risk for the driver. For instance, irritation can make drivers more aggressive and will make them be less watchful”, the researchers said.

So, They Decided to Develop New Cameras for Face Monitoring

Researchers from one of the EPFL’s laboratories came with an idea of adapting a facial detection equipment for use in cars and trucks. They thought of an infrared camera that can be placed behind the wheel.

“The problem is that people express, for example, irritation differently. That is why it is complicated to make the monitor detect all the facial expressions.”

Researchers, Hua Gao and Anil Yüce, decided to track only two facial expressions: antipathy and irritation. These two expressions have similar methods of demonstration. At first, the system could identify these two emotions using various photos and subjects which are making facial expressions like anger and disgust. This type of learning made the device detect irritation in most of the cases. When it failed it was because of the individual’s way of expressing his emotions.

The team is also working on a special fatigue detector. For instance, SmartDrive systems which are famous for their high-quality cameras, last week announced a deal to begin integrating the system into Hub Group’s fleet of more than 2,600 tractors. Hub Group will join fleets with thousands of trucks using some type of camera systems for safety in general, and increasingly for fatigue monitoring specifically.

The safety results of such systems can be accompanied by drivers who might need some training in managing his personal fatigue or testing for sleep disorders such as sleep apnea. The technologies continue to develop. Driver’s safety, especially those who are driving long hours like interstate truckers, is a vital issue in the industry like car equipment and camera monitoring.

XPeng Stock Is Going Up! Better To Invest In AV Versus EV