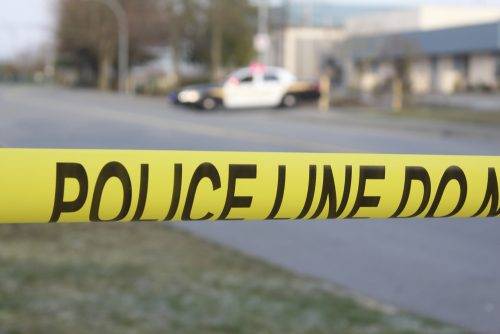 CLEVELAND, Ohio — Charges have been filed in a recent Cleveland murder case. The case involved the remains of a young boy buried in a backyard on Cleveland’s west side.

Larissa Maria Rodriguez, 34, received a murder charge on Thursday for the death of her son, 5-year-old Jordan Rodriguez. Court documents said he died on September 22. However, police didn’t find his remains until this week, nearly three months later. The fact that no one noticed that the boy was missing is depressing to say the least.

Earlier this week, the Cleveland Division of Police found the remains of a 5-year-old boy buried behind a home on West 80th Street. After a bit of police work, the child’s mother, Rodriguez, was taken into custody.

Authorities recovered the human remains on Tuesday. They were able to quickly identify the remains as those of the young boy, Jordan.

The body has not officially been identified by the Cuyahoga County Medical Examiner’s Office. Apparently, they are waiting for official confirmation of the boy’s identity. This hasn’t stopped the police, however, from arresting his mother. According to court documents, there were signs of a physical abuse, including broken ribs.

Rodriguez, who is currently pregnant, has nine children. A Cuyahoga County spokeswoman told child welfare caseworkers have dealt with Rodriquez since 1999. The complaints range from neglect to physical abuse. It’s very hard to effectively take care of that many children, so neglect isn’t a surprise. The physical abuse isn’t a huge shock either, as murder rarely occurs without some kind of escalation before hand. As difficult as it is to think about, this tragedy may be due simply to abuse going too far one day.

A vigil for the deceased will take place on Thursday at 5:30 p.m. in front of the home where he once lived. All are welcome to attend the vigil and remember an innocent child after his death.