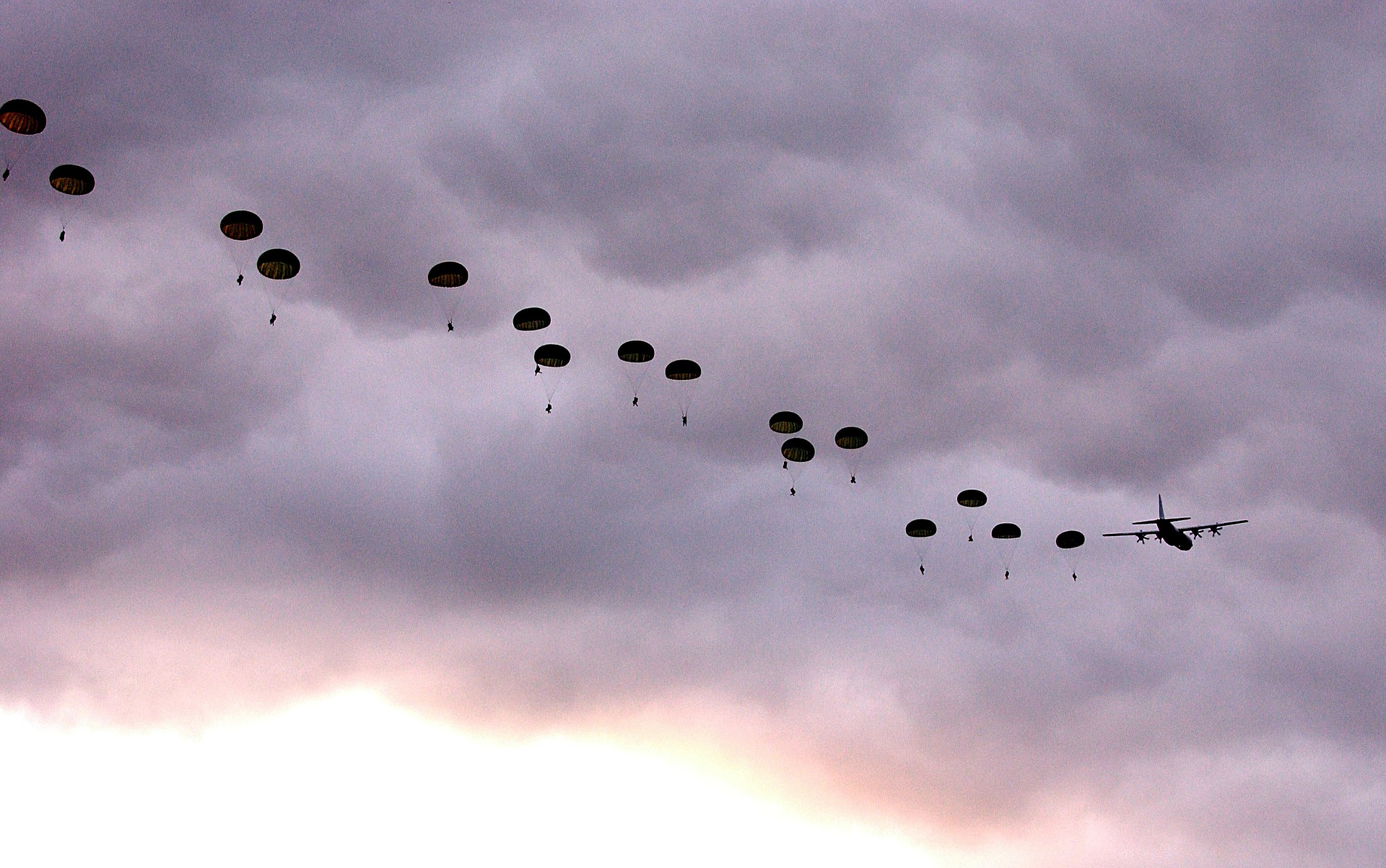 “Ohio is known for its commitment to the nation’s military and to those who serve,” Obhof, R-Medina, said. “The current military installations, attract new opportunities and provide a heartwarming welcome for our military families and veterans. We appreciate the support and expertise JobsOhio provides to our state and communities in this effort.”

Moreover, Ohio is known as a home to the Defense Supply Center in Columbus, among many others, including the NASA Glenn Research Center in Cleveland, the nation’s second-largest Air Guard in Toledo, Mansfield’s Lahm Air National Guard, the Youngstown Air Reserve, and Lima’s heavy armor plant and more.

The U.S. Economy Benefits from all NASA Activities

Moreover, NASA released its first agency-wide economic-impact study. Therefore, this study lists all NASA activities across the country. There is an effort to understand how the U.S. economy benefited from lunar and Mars exploration efforts.

Therefore, Ohio ranked eighth in the nation. In terms of the total number of NASA jobs with 11,139. The agency’s economic output for Ohio is $2.3 billion annually.

NuCLEus-Where does the most aspiring downtown project of Cleveland Stand?

Antisemitic Incidents Remain At Record Highs Through the U.S.

Midwest State has a History of Welcoming Refugees for Four Decades