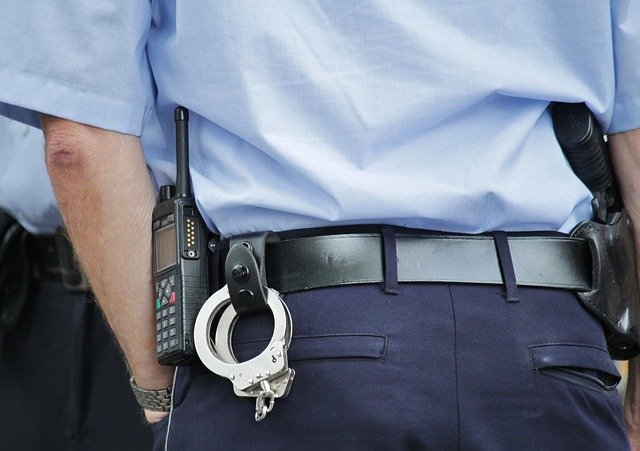 CLEVELAND, OH – Cleveland police officers arrested a man after he charged at them with a gun. The incident took place Thursday morning on the city’s West Side.

According to witnesses, the man was seen stealing items out of different cars. When he was confronted by Cleveland police officials, he pulled out a gun. In addition to this, the man also threatened a resident in the process, as reported by authorities. Clearly, he was not in a good state of mind.

Furthermore, officers near Storer Avenue on their way towards West 50th Street spotted a male matching the description of the suspect. Consequently, officers pulled over and approached him.

At the exact same time, the man drew his gun and charged at the officers. According to authorities, one officer fired his gun three times. However, none of the bullets hit the suspect as he ran off. It seems like it’s hard to hit a moving target, even if you train with a gun very often. After the officers pulled their weapons, the man ran off into the distance.

Cleveland Police Chased the Man Down

Nevertheless, about an hour later, police spotted the man in a backyard. He was then apprehended and taken into custody. What is more, police say the suspect was still carrying the gun as he was being arrested.

Apart from this, the identity of the man has not been released. Of course, we’ll eventually learn this man’s name once the police process his case. However, for the time being, we’ll simply have to wait to learn more about him and why he did what he did.

It should be noted that while police work the scene, Storer Avenue between West 47th Street and West 50th Street will be inaccessible. At this time, it is unknown how long the road will remain closed.