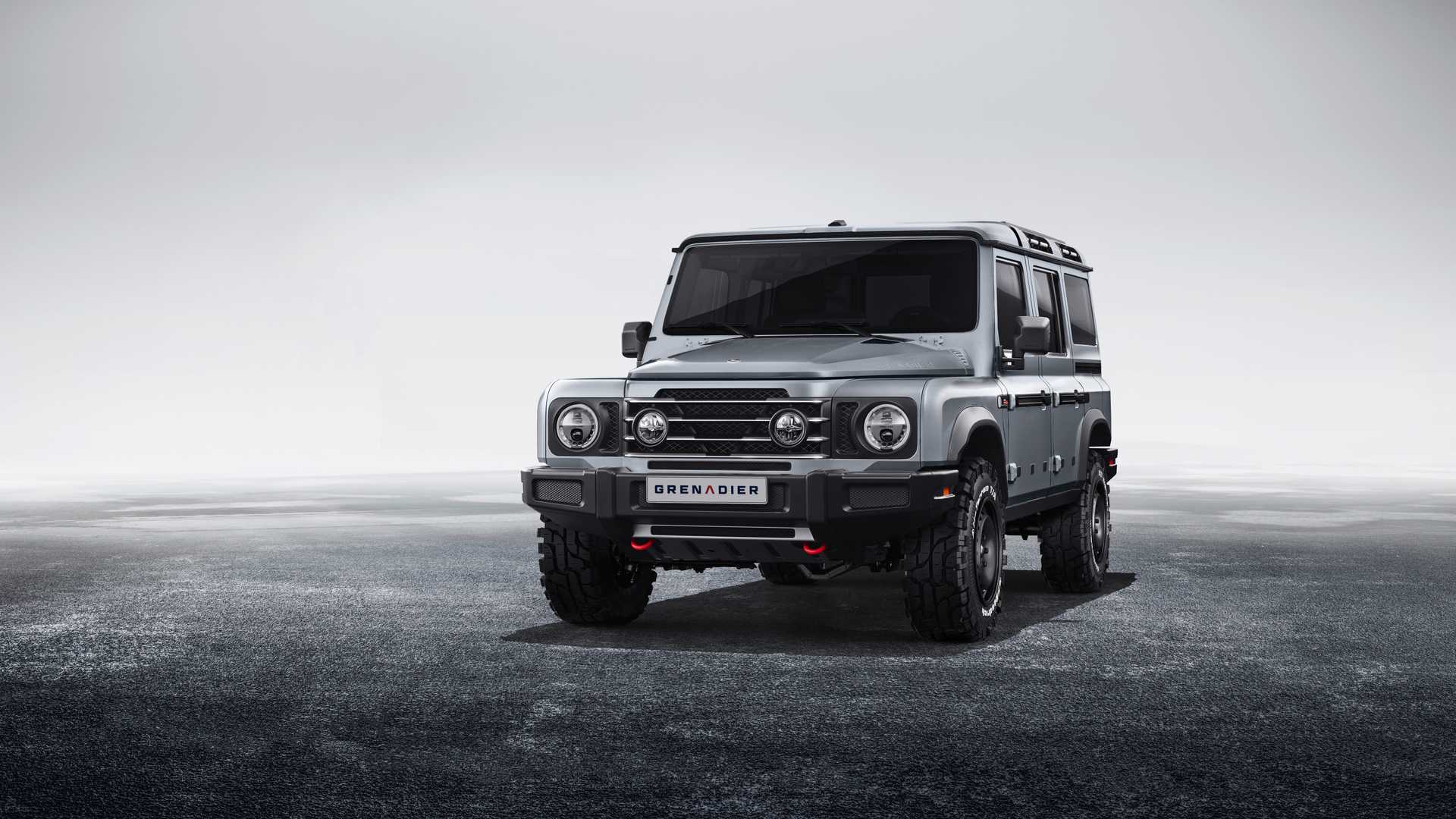 Last summer, we got our eyes on the latest and greatest off-roading SUV from the INEOS company. This vehicle happens to hold a strong similarity to the Land Rover Defender. The British chemical company INEOS has a lineage of serious consideration by Jim Radcliffe. He himself who is a major Defender enthusiast. Upon the ending of the original Defender’s production, Radcliffe had made the efforts to buy back the rights. And yet Land Rover wouldn’t even consider that. In any case, this original take on the former Land Rover Defender is hitting the market of the USA in the next two years.

INEOS, in the meantime, searches for the ideal dealer networks to partner up with while preorders open up to the general public within two weeks.

Founder Radcliffe had intentions to bring their Grenadier to the United States. And that’s what he’s going to do. INEOS’ Grenadier is really primed for success. This is evident by their future link-up with dealer groups around the country. The Grenadier has a 3.0-liter inline-six, courtesy of BMW. The diesel powertrain is to be offered in other markets. Meanwhile the gearbox arrives in from ZF. INEOS has been working with Magna Steyr for development and testing procedures.

The head of commercial operations, Greg Clark, believes that INEOS is going to allow for a five-year or 60,000-mile warranty. However, that agreement may not be quite entirely set in marble or stone. In the following Summer, the INEOS will be made ready to start rolling off the line to customers in Europe. Chances are the preorders are going to be stacked. Or did you not see that 75,000 folks registered for early interest in the very model itself. There is no telling therefore, how much it’ll cost in the USA in the future. Who really knows? INEOS does that’s surely for certain.

Ford 2022 E-Transit is an Electric Van: The Future Cars