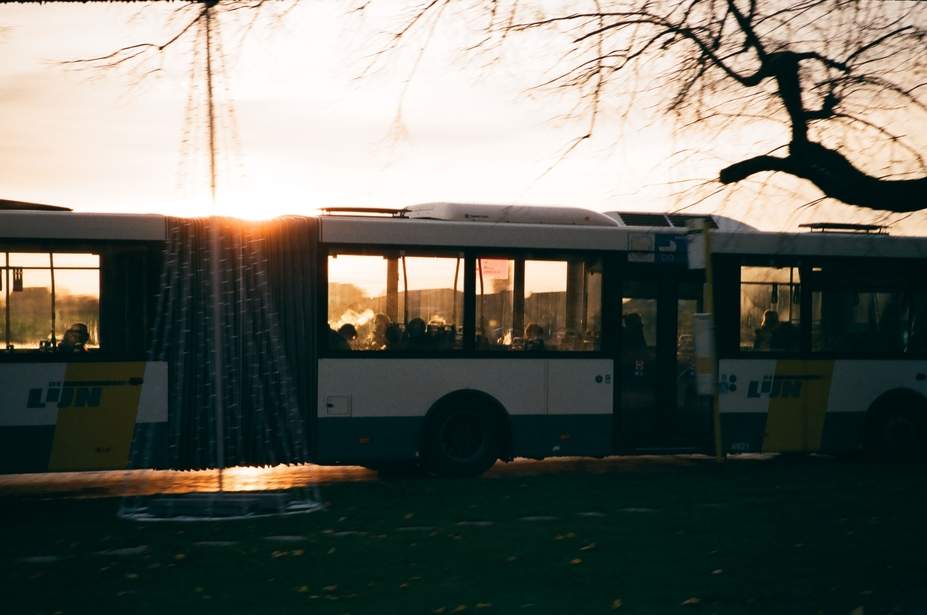 Ohio has received $259 million in federal funding for its public transit system. As a result, many Ohioans are rightly wondering where that money will go. So, where should Ohio choose to invest its money? Here are some of the ideas being discussed by local politicians and advocates.

A recent Ohio State University study sheds light on Cleveland’s bus rapid transit system, specifically its seven-mile HealthLine. The study found that Cleveland’s system, which includes dedicated lanes for buses to use, improved residential property values by almost 15% since the route’s adoption. Multi-family residences rose even more during the same period, some 45%. It also led to more than $7 billion in development in the surrounding area.

Columbus and other Ohio cities are considering following Cleveland’s HealthLine model. The Central Ohio Transit Authority has discussed a 0.5% sales tax increase on the public to pay for such a system in Columbus. The tax increase would raise an estimated $6 billion by 2050.

Should Cleveland provide free public transit for all?

Cuyahoga County advocates have raised the possibility of making public transit free to riders. Some proponents call for free transit for all, while others have settled on free transit for lower-income residents. Others still prefer highly subsidized but not completely free transit. A person’s annual daily ride on the RTA costs over $1,000 per year.

While the idea has gained traction in transit advocacy circles, officials have been quick to dampen expectations of free fares. India Birdsong, the CEO and General Manager of RTA, noted that eliminating fares would cost the agency at least $40 million per year. That difference would have to be made up, likely through an increase in taxes. Also, Birdsong raised concerns about joyriding and squatting, which she said would increase without a fare. No matter how you slice it, free public transit is a ways off in Ohio.

How else will the federal funds be used?

The funds are not restricted solely to public transit. Ohio Democratic Senator Sherrod Brown expressed hope that the state would reserve some funds to rebuild some of Ohio’s major bridges. The Brent Spence Bridge, which crosses the Ohio River into Kentucky, is one such bridge. This bridge carries freight that equals 3% of the US GDP, making it an incredibly important thoroughfare for truckers everywhere. Improving the bridge would ensure that it stays operational for years, no matter how many heavy haulers cross it. The state also has plans to improve some 7,600 miles of pavement starting in 2022. Hopefully, Ohio commuters will start feeling the effects of all these improvements soon.

All Kinds of Vehicles Can Benefit From Auto Transport