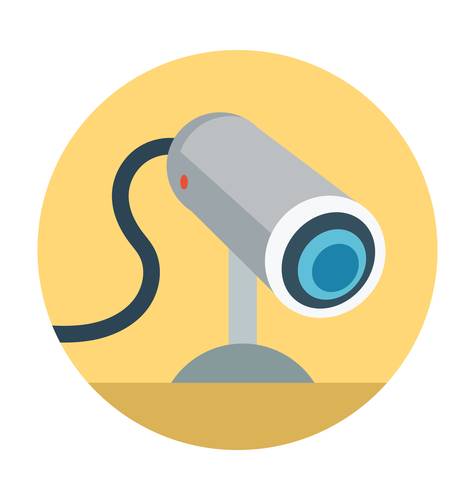 An exclusive 5 On Your Side Investigation used hidden camera technology. It revealed that there are more than 2 million used vehicles on the road across Ohio with unfixed safety recalls. Even worse, potential buyers may not know about them, as dealerships don’t have to reveal them to buyers.

Many of these ended up on used car lots across the state. If not revealed, consumers can purchase cars that might potentially catch fire! They can also cause airbags to explode and cause brake failure or power steering. These kinds of safety issues are the exact reason for the recalls in the first place. Driving these cars is dangerous, but it seems as though Ohio doesn’t mind risking them being out on the road.

What Did Hidden Camera Investigation Reveal?

According to the National Highway Traffic Safety Administration, hidden camera investigation explored that at least 9 cars for sale on one west side Cleveland used car lot with car identification numbers that matched active recalls.

In addition, it became apparent that an employee at Auto Expo III on Lorain Avenue did not have a legal license to sell vehicles in Ohio. This is a potential crime under state law. Unsurprisingly, the employee already has a criminal history to atone for.

The investigation found 62-year-old Gary Shell served time in prison 10 years ago for cheating vehicle customers at another car lot. The state subsequently annulled his license to sell cars in Ohio. However, that doesn’t seem to have done much to stop Shell.

Moreover, the hidden camera indicated Shell on three separate cases leading potential customers across the lot — showing vehicles, pricing, financing, and features. On each case, Shell promised the condition and safety of the vehicle but failed to reveal safety recalls. This man should not be able to do this kind of work!

All Kinds of Vehicles Can Benefit From Auto Transport

How to Effectively Use Trailer Telematics