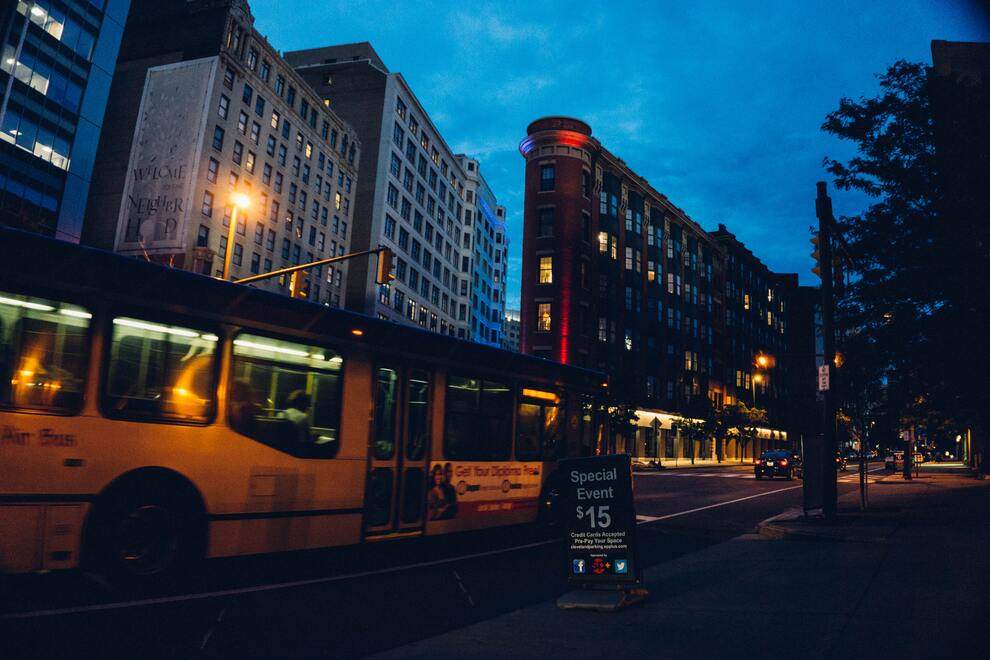 Old Cleveland buses like this one will get replaced thanks to ODOT.

Late last month, the Ohio Department of Transportation (ODOT) announced that it would grant the Greater Cleveland Regional Transit Authority (GCRTA) a significant boost in funding. The GCRTA will get $11.5 million from two different grant programs. These funds will help the GCRTA shore up its service and continue to provide transit services to the city.

The funding comes as Cleveland struggles to meet the transit demands of its residents. Last week, GCRTA announced a new partnership with a transit startup to provide rides for Solon and Bedford Heights residents. Prior to this partnership, riders from these suburbs had to use rideshare apps to access Cleveland-area public transit. While this funding will not help people without transit access, it should help keep the agency’s fleets active for years to come.

The Funding Will Go Towards Two GCRTA Programs

The funds that ODOT is sending GCRTA’s way will help the agency shore up both its rail and bus service.

$8 million will go to the Rail Car Replacement Program.

The first grant will help GCRTA replace its aging railcars. The railcars that GCRTA uses can be as old as 40 years old. This is well beyond the useful life of a railcar, which is usually around 30 years. As a result, an ODOT program, the Ohio Transit Partnership Program, granted the GCRTA $8 million to help it purchase and install new railcars.

A 2019 study found that the GCRTA would need $300 million in order to effectively replace its railcars and keep service at the level that Clevelanders expect. This round of funding brings its current total up to $197.5 million. ODOT has provided $21.4 million of that total over the last three years.

The second grant is for replacing old GCRTA buses through its Bus Improvement Program. GCRTA has six 40-foot, diesel-powered buses in its sights. With $3.5 million from ODOT’s Urban Transit Program, it will replace those older buses with more climate-conscious compressed natural gas buses.

There is no word from the GCRTA at this time on when it will roll out these new buses. The agency still has to purchase and ship the buses, which could take many months.

Internet Scams Are on the Rise Because of the Pandemic