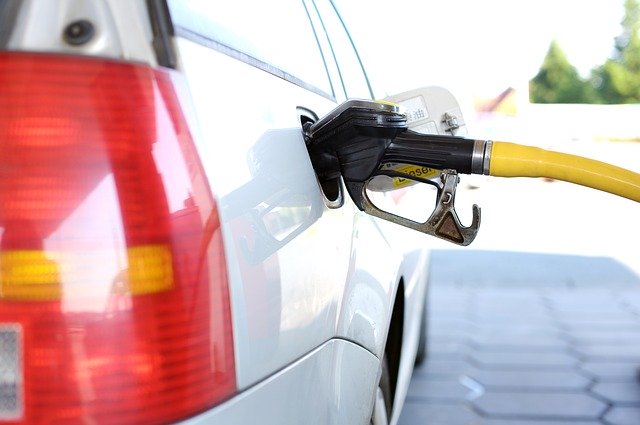 Most sectors of the economy continue to feel the massive blow of the coronavirus outbreak. However, gas prices took two hits at the same time: shrinking demand, and an oil price war.

In a photo easily mistaken for yesteryear, Speedy’s Grub Shack reveals the cost of a gallon of gas at their station sitting at just 89 cents.

Historically, gas prices haven’t been that low since the 80s. Yet, due to a confluence of two major market upheavals, the local gas station dropped its per gallon price below one dollar.

As a result, Speedy’s Grub Shack attracted a massive surge in business. Cars lined up to get the cheapest gas in the city. So many cars lined up, the city requested the gas station to implement social distancing techniques to cut down on the potential health hazard.

Since, the station raised prices, though they remain historically low. They offer welcome respite for essential workers still required to travel to and from work each day. For example, rideshare drivers impacted by the reduction in volume due to the virus benefit from cheaper gas prices to conduct business.

While a reduction in demand certainly impacts the price of gas, another factor suppressing gas prices comes from a disagreement between foreign nations.

In response to the reduction in oil consumption in the early days of the outbreak, mostly localized to China, oil producing nations attempted to impose a production limit. The Organization of the Petroleum Exporting Countries, or OPEC, a coalition led by Saudi Arabia, proposed a steep reduction to stabilize prices.

An expanded coalition known as OPEC plus includes nonmembers like Russia. While OPEC pursued an agreement for all countries to reduce oil production, Russia rejected. While the reason remains unclear, many suggest Russia worries over the US taking more market share. Also, they may wish to expand their own market share, especially in Asian markets.

Whatever the reason, the resulting price war continues between Russia and Saudi Arabia. Both sides produce massive amounts of oil, flooding the market with supply. The end result is the plummeting gas prices across the world.

Here in Cleveland, all those market forces keep prices historically low, for now.

94-Year-Old Cleveland Woman Beaten to Death By The Burglar