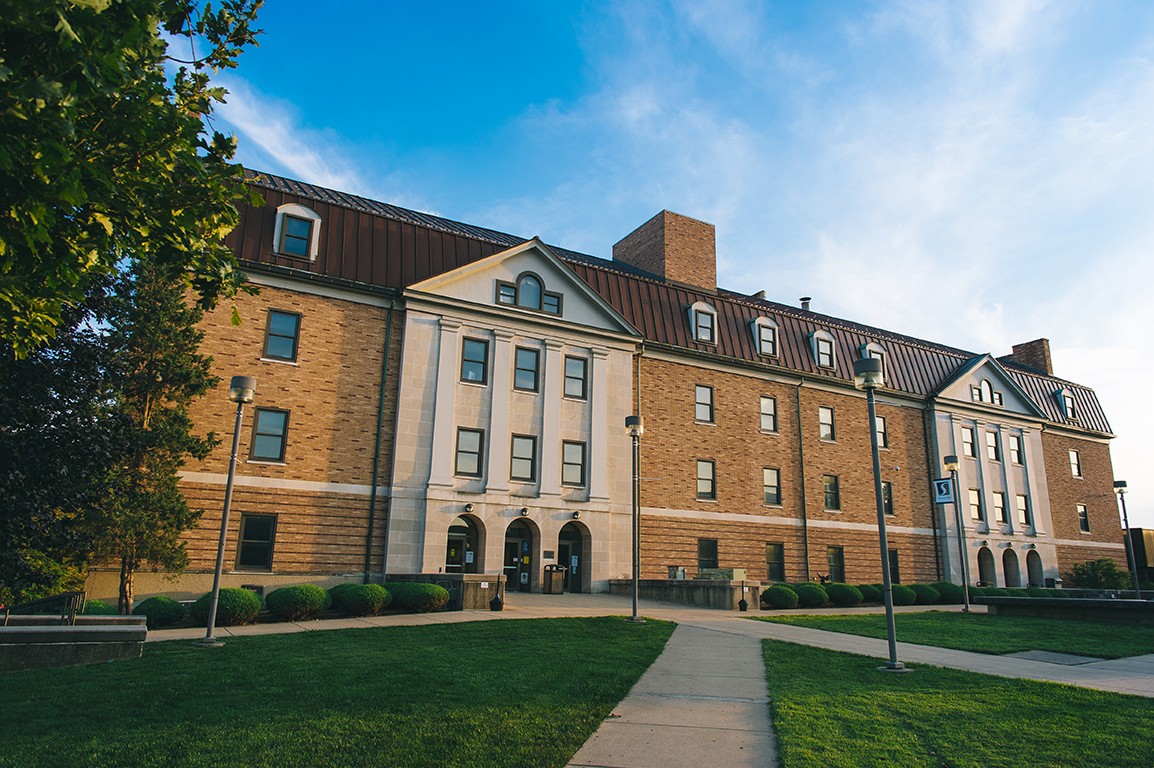 Federal appeals court ruled that an Ohio professor can in fact sue a university for violating his constitutional rights. This occurred after he was disciplining for refusing to use the preferred pronouns of a transgender student.

A philosophy professor, Nicholas Meriwether, at Shawnee State University in Ohio, filed a lawsuit in 2018. The school formally disciplined him. It was based on his refusal to follow a school policy. It was requiring the use of a student’s pronouns. This would make the student’s gender identity, according to the decision.

Meriwether’s lawsuit had a lack of standing. This was according to a district court that previously dismissed the lawsuit. On Friday, the decision by a three-judge panel from the 6th US Circuit Court of Appeals went ahead and revived the lawsuit. Therefore, it sends it back to a lower court where Meriwether can make his argument that his First Amendment rights of free speech and religion and his 14th Amendment right. This in fact proving the due process is violating.

“American universities traditionally have been seen as beacons of light in regards to intellectual diversity and academic freedom,” Judge Amul Thapar wrote in the court’s 32-page opinion. “Moreover, they have pride in themselves on being forums where controversial or extreme ideas are discussed and debated. The point is not to try to stifle debate by in fact picking sides.

Unfortunately, Shawnee State has chosen another troubling route. They have punished the professor for his speech very heated and contested issues. Regardless, they did so in spite of the constitutional protections afforded by the First Amendment. Again, troubling was the district court’s dismissal of the professor’s free-speech and free-exercise claims. “We see things very differently and went on the reverse course,” he wrote.