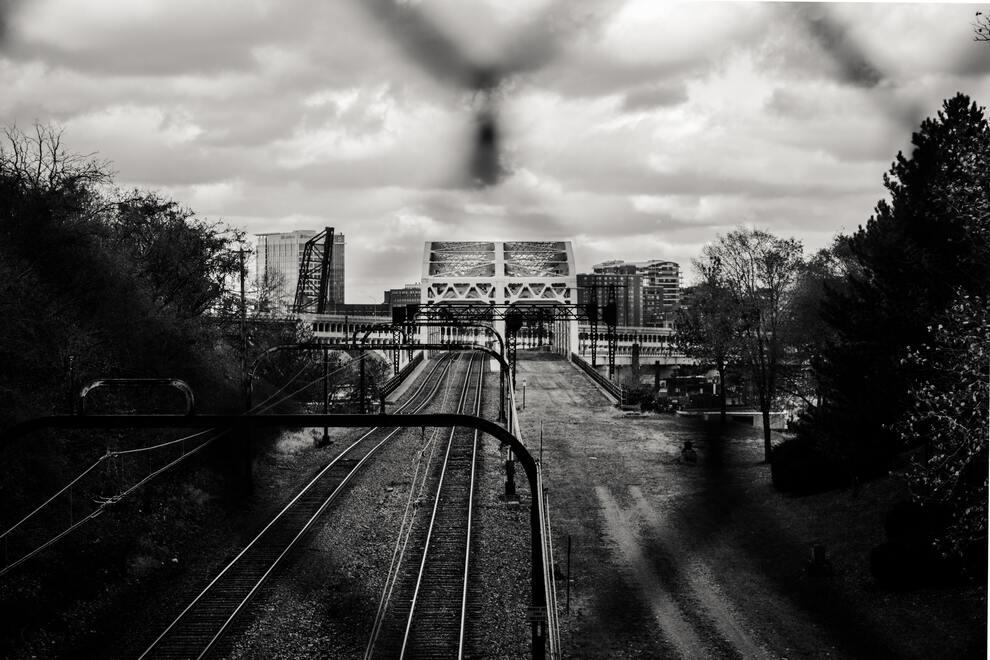 The RTA will have a chance to upgrade its fleet and stations soon.

Senator Rob Portman (R-OH) announced on Thursday that the Greater Cleveland Regional Transit Authority (RTA) would get a cash influx. The Fed issued a round of grants under its All Stations Accessibility Program (ASAP) that included $8 million for RTA. Portman’s announcement came as the RTA reaffirmed its plans to completely replace its rail fleet over the next few years.

$8 Million to RTA in Fed Grants

The RTA is a very old transit system by American standards. As a result, it makes sense why the Fed would target it for upgrades, especially in the field of accessibility. This grant will help the RTA ensure that all Clevelanders can use its public transit systems, like buses and railcars, effectively.

The ASAP was created as part of the Infrastructure Investment and Jobs Act (IIJA). Senator Portman was key to passing that legislation, as he helped broker the deal that ultimately made it through the Senate. The ASAP grants will certainly help the RTA. However, it has its eye on a far larger grant from a different area of the act.

The IIJA was passed this year, and transit agencies are already eager to participate. RTA is no exception. For years now, it’s been talking about replacing its aging fleet of railcars. While the agency currently has around $200 million earmarked for that purpose, railcars are expensive. It’ll need more than that to replace the entire fleet.

That’s where the IIJA comes in. According to reports, the RTA plans to apply for a $100 million grant from this massive federal program. This would allow the agency to pursue its goal of replacing its entire fleet along with some auxiliary goals. For example, the RTA wants to reopen the waterfront line, which closed in September 2021. It also wants to work on a new bus rapid transit line along West 25th Street. With this massive influx of federal cash, the RTA might be able to achieve its goals. Let’s hope the Fed agrees that these grants should go to the RTA!