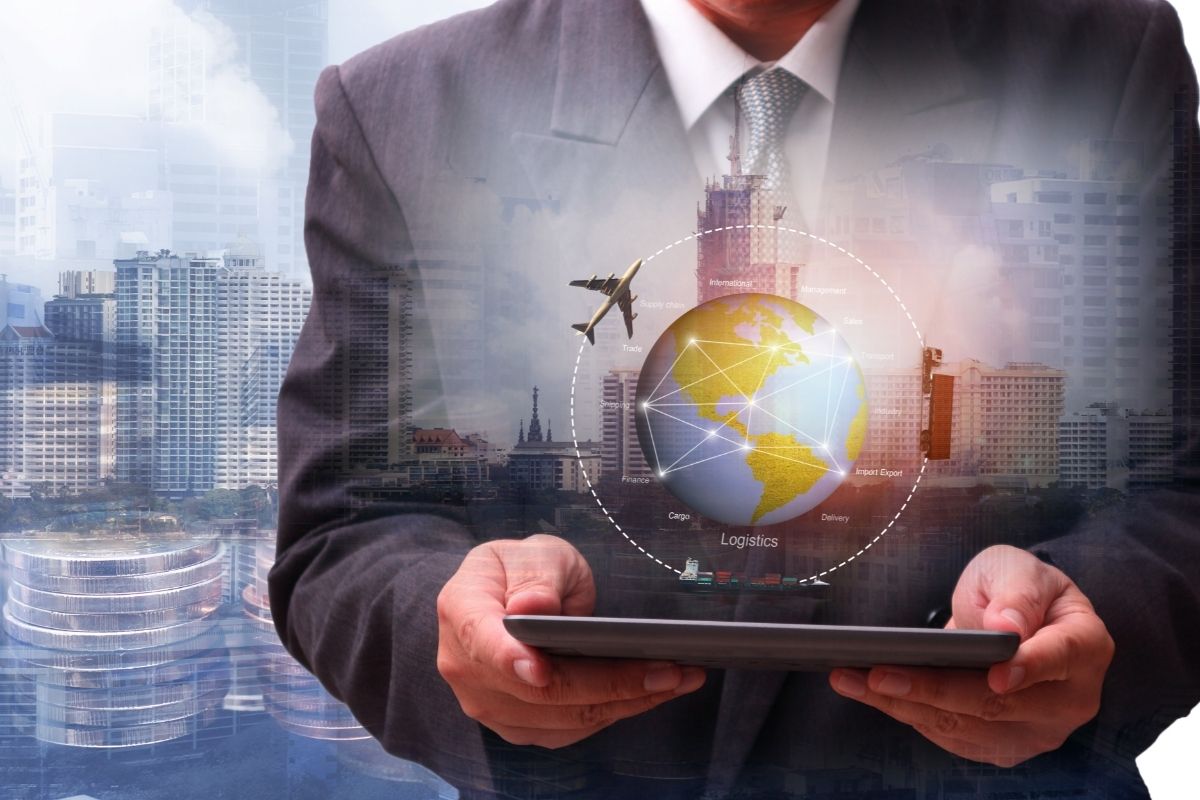 Buckeyes all across the state will soon have an easier time getting around the largest metropolitan areas of their state. The money comes thanks to the Infrastructure Investment and Jobs Act. This bill brings an influx of cashflow to the state’s Department of Transportation. Soon, Ohio will get a much-needed boost to its public transportation department. The money will improve the department’s emission standards, traffic flow, and so much more. Cleveland will see the lion’s share of the funding for their public transit department. The second largest city, with the greatest needs, is earmarked to receive $65 million. Dayton, Ohio comes in second with $41 million heading their way. Cincinnati will soon see $30 million, and $28 million will come to Columbus. Smaller counties and areas will then fill out the remaining budget.

What will the Money Fund?

Public officials guarantee that this will help create jobs and investment opportunities. The way they see it, public transportation not only creates jobs for drivers and workers around the stations, but also makes it easier for people to commute to other jobs. If public transit can make more stops and go farther, people in underserved communities no longer have to worry about turning down good jobs that may be too far from their homes.

The state of Ohio is set to receive $1 billion in transit funds over the next 5 years. This is all part of Biden’s infrastructure plan to help rebuild America. The bill passed earlier this year is already bearing fruit. Last year, Ohio received $259 million from the United States Department of Transportation.

The projects are still under development, but it is clear the direction Ohio wants to take. The plan is to improve the power grid to be more energy efficient. This means replacing fossil fuels with more energy-efficient options such as electricity. Like most states, the carbon emissions standards are a concern. Ohio will surely want to replace its public fleet with more electric vehicle options, but electricity isn’t the only thing that’s sparking conversation. New and alternative bus routes could stretch into underserved communities. This can hopefully bring new businesses to operate around these new transit lines.

Now that the cities have the money, it is only a matter of time before we get to see the results. Construction has already begun on some of these projects, with more to come in the future. The next 5 years will be crucial to Ohio’s growth. It is unlikely that the state will see this kind of influx in their transportation budget again in their lifetime. The city needs to make plans that will last a lifetime and set Ohio up to flourish long into the future.

Museum of Natural History Starts Free Sundays Thanks to Grant