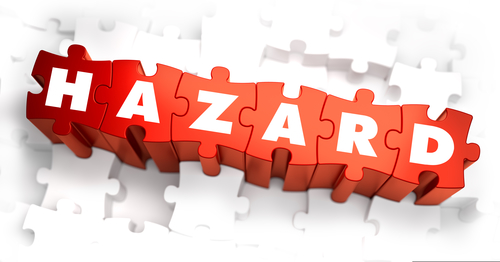 Cleveland, Ohio—Cleveland has initiated a new program of street reconstruction and repaving on more than 80 side streets across the city’s neighborhood. Cleveland drivers will need to make sure they are paying close attention for the next few months at least.

The project will start its work on September 24.

The reconstruction team will be working on Vine Court in the Hingetown area of Ohio City. As they begin their work, CDOT is urging drivers to pay attention as they drive so as to keep everyone as safe as possible.

The geography of the project will encompass from West 32nd Street to West 29th Street.

A lot of work will be done according to the project plan. It will involve installing a new mainline sewer, removing failed bricks and replacing the pavement.

Cleveland Drivers May Have to Take Detours

The project will create some inconveniences for the residents. During the project, residents will not be able to use their driveways and will have to park on nearby side streets.

Initially, the reconstruction work is supposed to last at least 60 days. On October 2 the full length of Corlett Avenue will face resurfacing work. Who knows how long that will take; however, all that’s really important is that this work is going to happen.

The street runs from East 116th Street by John Addams College and Career Academy to East 131st Street. These streets have struggled over the last few years due to lengthy neglect. They’ve fallen into disrepair, and it’s really good to see the city doing something about it.

Due to the paving that will be conducted by phases, all abutting businesses will be accessible with one-lane traffic in each direction. Curbs, sidewalks, and ramps for those people who have disabilities will be installed also.

Important New Laws for Business, Crime, and More Start in 2022