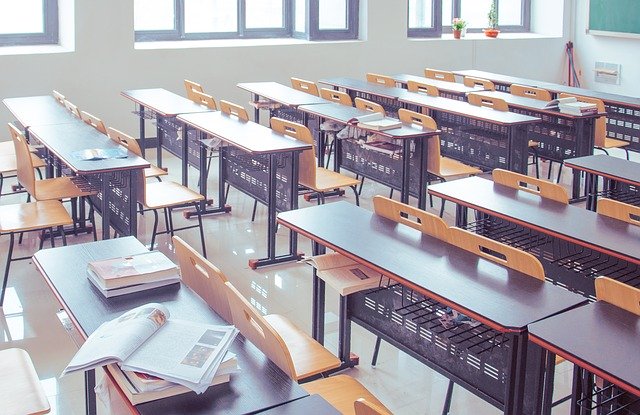 The coronavirus pandemic created an economic crisis as well as a health crisis across the country. As a result, budgets for cities and states lost money on expected tax revenue disrupted by the commercial impact of covid-19. Ohio suffered a shortfall for which it hopes to make up with various cuts. Among them, schools face budget cuts to improve the state’s bottom line.

The budget cuts encompass many facets of Ohio’s spending. Medicare loses out on $210 million of funding. State officials plan also to cut $110 million from higher education. Another $155 million gets slashed from education line items and other agencies.

However, the bulk of budget cuts comes from the $300 million taken from K-12 schools across the state.

Those cuts trickle down to individual districts now tasked with making their own budget cuts proportional to their share of the overall state budget. In Cleveland, Eric Gordon, CEO of the Cleveland Metropolitan School district, told ABC News 5 what they estimate the city’s share to be.

In response to the cuts, Gordon, along with 61 other school district leaders all across the US, requested assistance from the federal government. They sent their letter weeks ago, prior to the news of the budget cuts, anticipating them. They hope to receive some form of financial aid designated specifically for schools.

Others believe the state should open its rainy day fund to fill in some of the gaps. Zach Schiller, a researcher with Policy Matters Ohio, contested the assumption cuts proved the best method. Instead, he advised the Governor Mike DeWine to tap the $2.7 billion in rainy days funds the state has on hand. “Do we really think that cutting health care and education in the middle of a pandemic is in fact the best short or long term choice?” he posited.

Others suggest tapping the fund too soon leaves too little for later fiscal quarters. The end of the pandemic remains out of sight, the state may still require them yet.