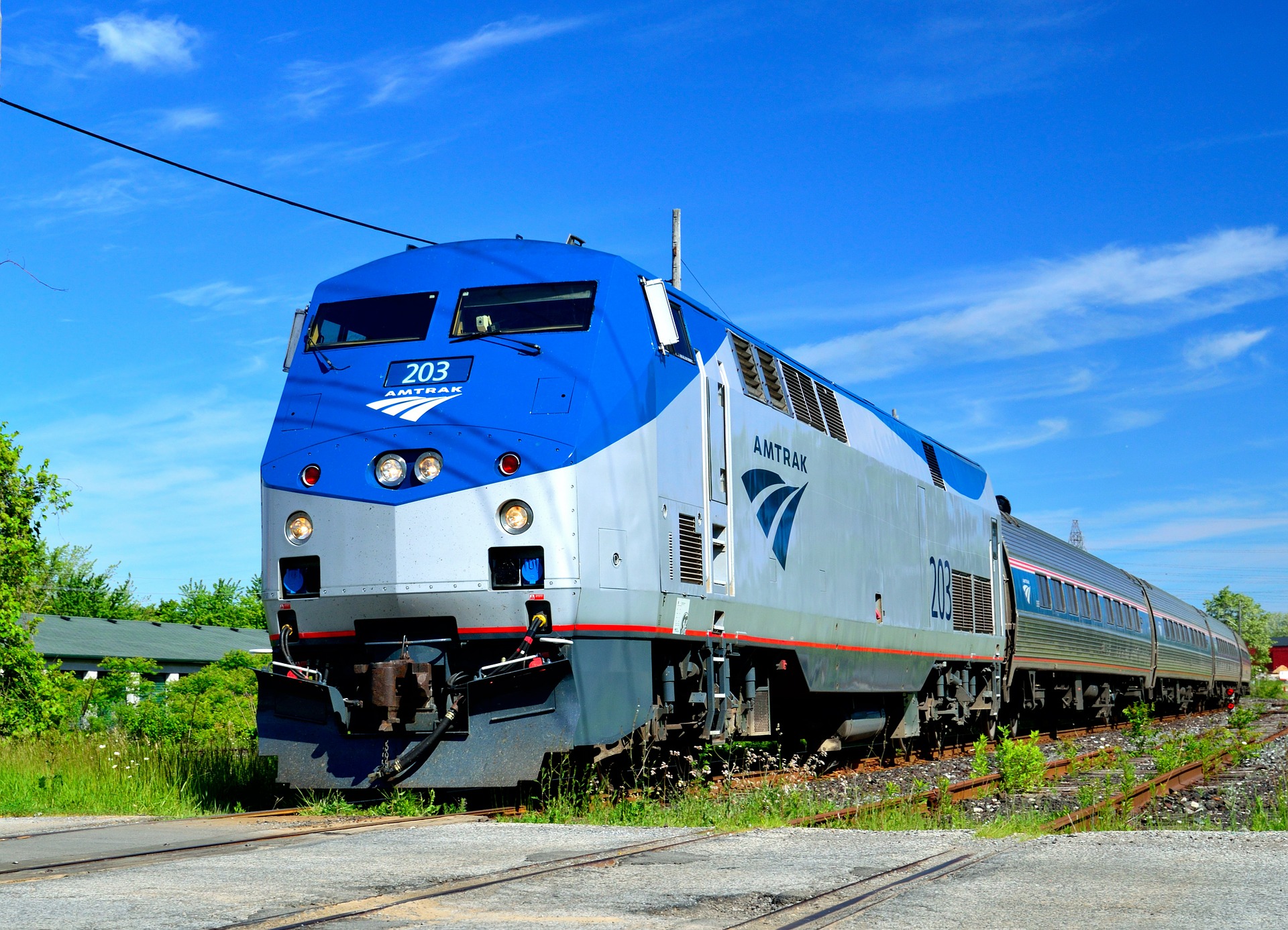 Amtrak does believe a small percentage of people would rather ride on the train. This is in regard to every day, tens of thousands of people who ease their autos in traffic. They, in fact, travel in some portion of the interstate through various cities and states.

Last month, the passenger rail system went and outlined a plan for a major expansion throughout the U.S. This feature several new routes in Ohio, including service linking Cleveland and three other cities.

Planning Stages for the Route

In 2010, the route was in the planning stages. It’s an idea that has literally been discussed for years. This occurred when the newly elected Governor John Kasich infamously returned $400 million to the federal government in startup costs for the 3C corridor.

Eleven years later, rail advocates seem hopeful. Once again, they are hoping the idea may become a reality. Moreover, President Joe Biden has in fact included $80 billion in railroad investments in his $2 trillion infrastructure plan. Though it’s not abundantly clear how the $80 billion would be spent. Amtrak has, in fact, concurrently released a 15-year plan for growth. This plan does include dozens of new routes. As well as the opportunity to serve millions of new passengers.

Amtrak is now proposing a new service from Cleveland to various other states and cities plus more frequent trains along existing routes. This service is now being called the 3C&D plan.

Amtrak: Ohio Will see a Big Upswing in Passenger Activity

With as many as 1 million passengers annually up from 132,000 in 2019, this is what Ohio could see, Amtrak has estimated.

There are thousands of students at Cleveland State and another city in Ohio, that, in fact, who can’t drive, that prefer not to drive, environmentalists, leisure travelers, business travelers and more. All these people figure into those numbers.

Amtrak is proposing new routes in Ohio and elsewhere in the state. They would not need any state buy-in. It would not be for infrastructure improvements nor to operate support. Amtrak is saying at least not for the first several years.