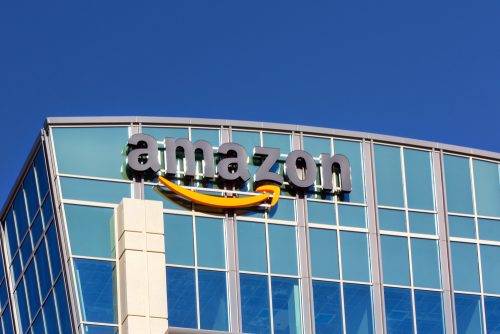 Cleveland is not in the running to be the site of Amazon’s second headquarters or HQ2. A map of 20 other possible locations has been posted on Amazon.com. Cleveland is not on the list; Columbus and Pittsburgh are two of the nearest cities that are.

Last year, Cleveland officials submitted their bid to Amazon, with a proposal they said portrayed the “numerous elements and assets of Cleveland that make us unique and demonstrates our community’s capacity to successfully attract Amazon’s HQ2.”

“County Executive @ArmondBudish issued the following statement: We made a strong proposal for #AmazonHQ2. We are disappointed but as always proud of the great collaborative work our community did to put together the bid. We are ready for the next big opportunity.”

The full list of finalists leans toward locations in the Midwest and South and on the East Coast, and away from the tech-saturated hubs of the West Coast. It includes:

More than 100 municipalities in North America were expected to submit bids. HQ2 is expected to bring 50,000 new jobs and at least $5 billion in construction.

From Music Festivals To Haunted Houses: Autumn Season in Cleveland