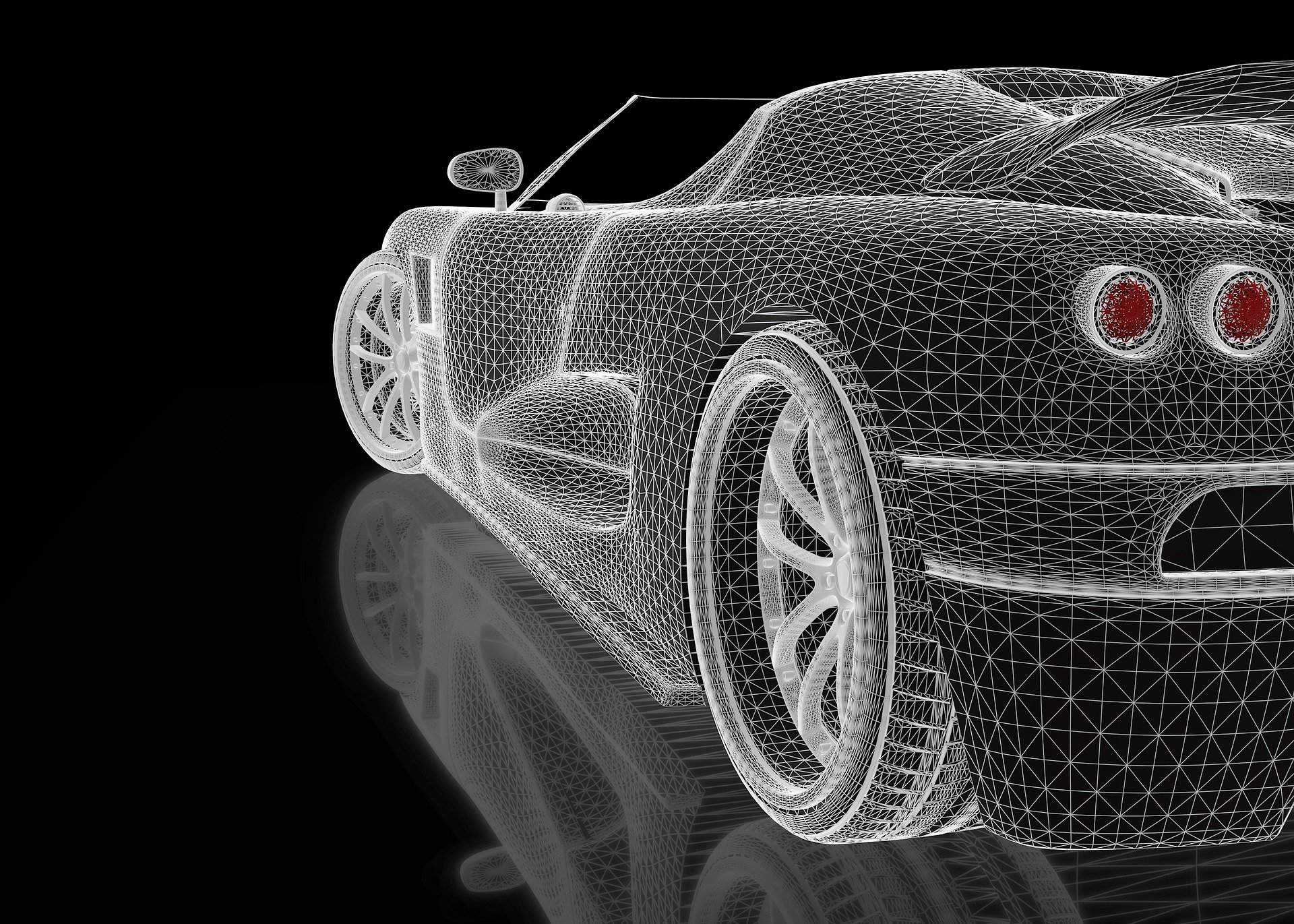 Alpha Motors is the new kid on the block and already is wowing the crowd. As noted by their Saga Sedan. But what could it mean?

The vehicle has retro style unlike any other car you may have noticed. This is because of the promise that the Alpha Motors brand can present to the users of the vehicle. And to be totally honest? It’s really fun looking. Like, entirely fun-looking. This comes from the very reliance on style with state of the art technology being added in so that life can appear cooler than it seems to be seen in the rear view mirror.

The Saga sedan comes across as yet another addition of vehicles to the lineup, being the Jax, the Wolf, the Wolf+ and the Ace. Furthermore, the Wolf displays a full-size model version.

This is a reminder that Alpha is ambitious more-so, than most companies that are car companies claim to be. And it’s not so much an annoyance, really, but rather an improvement on the sanity of machinery. Isn’t that what we’ve always wanted. Some sort of brighter future in the mirror? With the Alpha Motors Saga Sedan, that is always going to be a likelihood. And you shouldn’t even worry about the power of horses that it can deliver because chances are the horsepower will far out-power and internal combustion engine that actually appears to be a part of the general design of the car.

The design tends to derive from old age, if we’re talking about 1970s or even 1960s Europe or Japan. Being that the aesthetic has been assistive to much of Alpha and their entire design language, the vehicle gives off a novel design, previously unseen in other ambiance. We’ll see how real it gets once the Alpha Motors brand takes a stand to release any of these actual vehicles.

How to Effectively Use Trailer Telematics