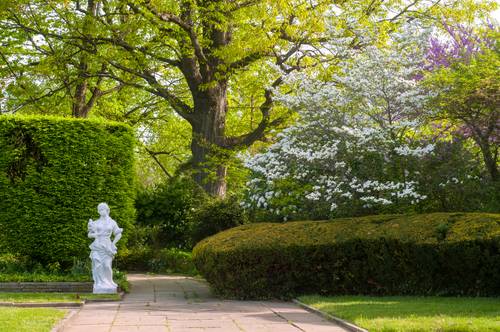 The Akron’s parks need the help from its residents. That’s why the city is asking residents to give input through an online survey on Akron recreational programming to make improvements.

The city asks residents to share their knowledge about recreational amenities, as well as their interests and needs. That will help to develop a strategic plan to improve the community, as well as recreational programming.

The survey takes only 5-7 minutes to fill in. And most importantly, it’s anonymous.

Recreational Programming Changes can Have Great Impacts for Akron

Mayor Dan Horrigan says that public spaces and recreation are sorts of stimulation for neighborhood development.

Horrigan is proud of the recreation service that the city provides.

Yet, his goal is to evaluate or change the way they provide services and modernize it.

The shortest way to is to ask the citizens what they need from the city government. Asking citizens for their opinion is a way to enhance public engagement.

Survey reveals the things that need to be added or improved. Moreover, it finds out how much citizens value existing offerings.

The question is how to attract new park users. To do that one should know what people enjoy so that the city can better serve them.

Recreation Bureau Manager encouraged Akron residents to use their services and to speak up their mind.

There are so-called ‘’friend’s groups’’ near each Akron park. They help to keep the parks clean and inviting.

There is a partnership between the city and Friends of the Metro Parks. Is there a better way of succeeding than to gather people for the same goal?

For better results, the city came up with a study that includes 161 Akron parks. It covers 3804 acres of the city, which is just a few miles south of Cleveland.

There is no age discrimination for Akron’s residents.  11 Akron community centers, as well as Balch Street fitness center is for the use of the resident of any age group.

Cleveland Keeps Lively This Weekend With Our Fourth Of July