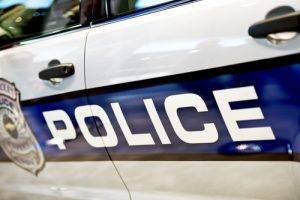 MENTOR, Ohio — A Mentor man who called the police to report that he had killed his girlfriend in a fight has his bond set at $1 million during his first court appearance Friday afternoon.

Russell Fritz, 38, faces murder charges in the death of his girlfriend, Kristen Laux, Mentor police said. Investigators found the 35-year-old Laux her home Thursday afternoon with evidence that she was beaten and stabbed to death, Mentor police said.

Authorities released 911 calls made by Fritz following the incident.

Fritz said that his girlfriend came at him and started to scream that’s when he tried to hold her down but started punching and stabbing.

“I grabbed a knife and stabbed her, so she’s dead.”