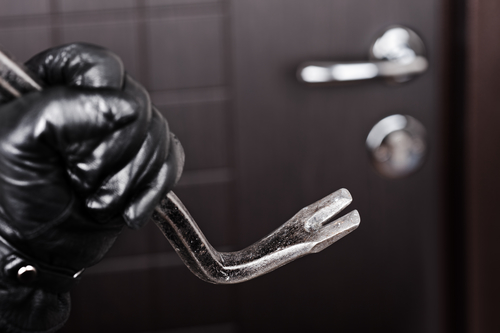 Cleveland, Ohio —-A 94-year-old woman was beaten to death by a burglar during a home invasion.

The house where the incident happened is located at the city’s Broadway-Slavic Village neighborhood, police said.

The identity of the 94-year old woman has not been released yet. The Cuyahoga County Medical Examiner has not identified the victim who died of blunt force trauma to the head.

Police have made no arrests in the case. Another 74-year-old woman was also attacked by the burglar during the home invasion. She was taken to the Metro Health  Hospital with head trauma, according to police.

The burglar attacked two women and stole items from the home. According to police, the amount of stolen items is unknown.

The burglar is about 25-year-old, as the police believe.

Cleveland was the top destination for homicide crimes. In 2018 94 homicides have been recorded in Cleveland. This was the fourth homicide in a 24-hour spam.