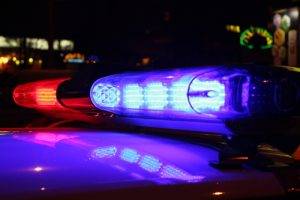 CLEVELAND, OHIO – An early morning head-on crash on Interstate 90 left one person died and another, according to Cleveland EMS.

The crash happened around 4 a.m. on I-90 east near the West 44th Street exit. A man was pronounced dead at the scene and a second man was taken to MetroHealth in stable condition, according to Cleveland EMS.

Police said the cars crashed head-on. No other information was released about the crash.

According to the Ohio Department of Transportation, highway closures were expected from the West 25th Street exit to the West 84th exit. The highway re-opened to traffic around 7:45 a.m., ODOT said.

ODOT is also warning drivers that the crash will cause delays during people’s morning commute and is advising drivers to take an alternate route.

There is no a particular estimate as to when the highway will open, ODOT said.