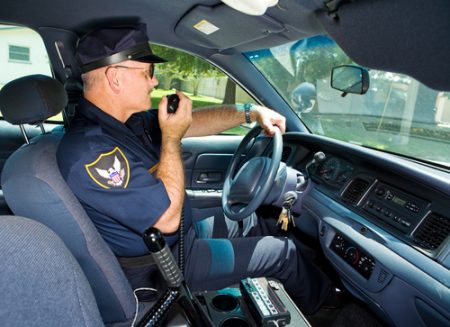 CLEVELAND,OHIO—-A Cleveland man was arrested after posting a Facebook photo of himself holding a stack of money and a handgun following a robbery.

He will serve a lengthy prison sentence.

US Attorney Justin E.Herdman says this defendant is a predator who pointed a loaded gun at the head of someone just trying to do their job and later on posted a photo on social media, Facebook.

The accused man named Williams Holmes is 22 years old. He was sentenced to 32 years of imprisonment in the federal jail after he was convicted of three armed robberies of the Cleveland-area Dollar Tree stores.

The locations for these three stores are revealed.

According to court documents during the incident of June 4, William Holmes threatened the employee with the handgun pointed to the employee’s head and took approximately $1.500 from the store.

Trevor Velinor, ATF’s Special Agent in Charge said no one should face the threat of violence through their daily lives.